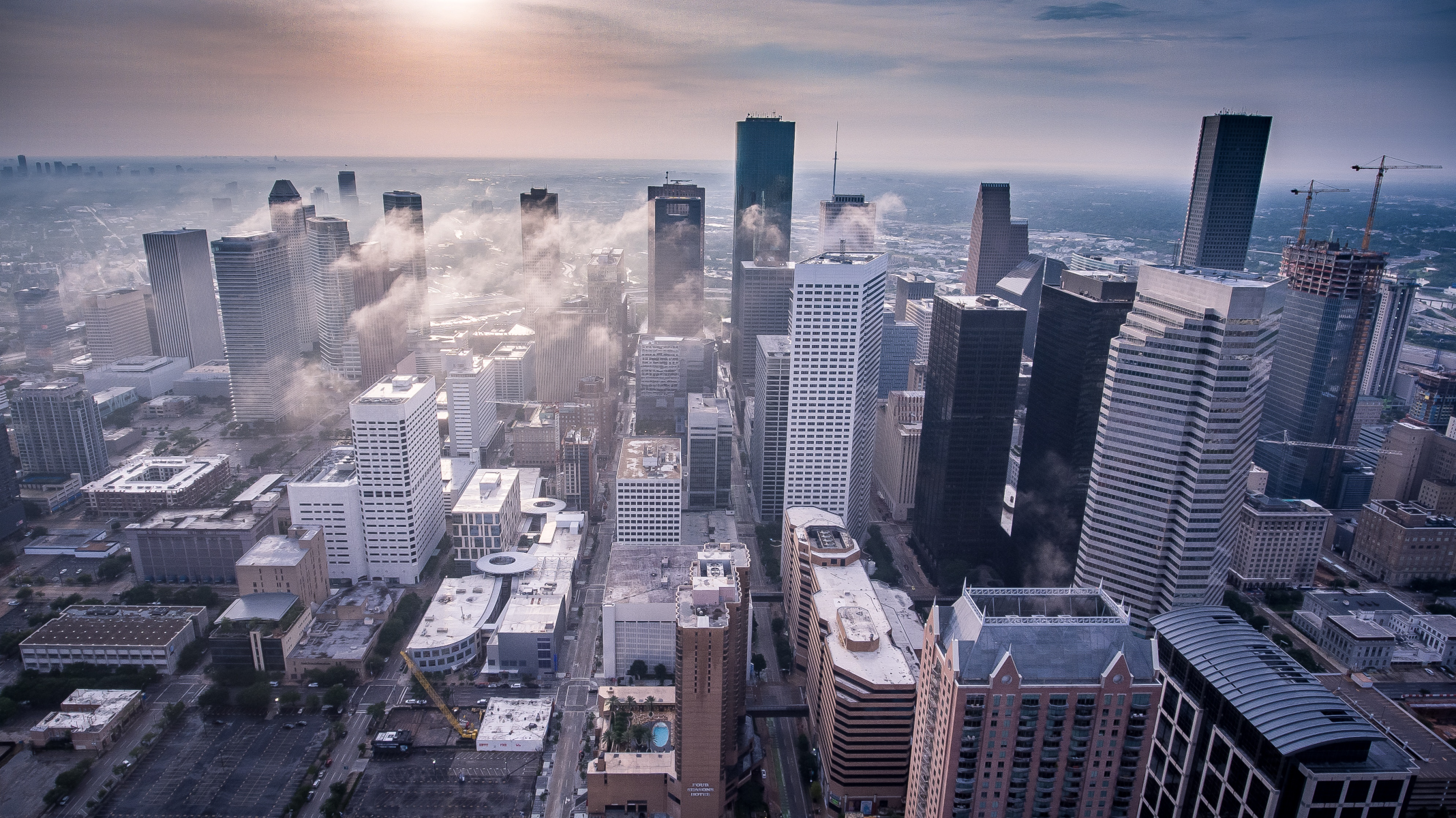 4TH LARGEST CITY IN THE NATION

Houston is nicknamed the “Space City” and well-known for its Space Center, the official visitor center of NASA and the control center (made world famous by the “Houston we have a problem” line). But Houston isn’t all aerospace, all the time. It’s also known for its theater district which includes the Bayou Place entertainment complex that sits on a 17-block area in the middle of downtown where, live music, concerts, stage plays, and comedy shows take place. Also well-known are its Downtown Aquarium, the Sam Houston Race Park, Old Market Square, the Houston Zoo, the Houston Museum of Natural Science, and the Galleria (bring your Visa card, this is the largest shopping mall in the state). The park district is thriving as well – the city is home to more than 300 parks. In fact, of the top ten most populated cities in the country, Houston has the most green space.

We offer outdoor advertising products that do a great job covering the high-density areas and popular attractions across Houston, Texas.

Out-of-Home Media (OOH) in the 7th largest Media Market in the U.S.

Houston currently ranks #7 among top Media Markets in the U.S. Not surprising considering it’s the fourth most populated state in the entire country. Not only does it lead the nation in healthcare sectors, but it also builds more oilfield equipment than anywhere else in the U.S. But most people don’t come to Houston for the fracking; they come for the culture. The city is famous for its eats – from Chinatown to the Mahatma Gandhi district, the food reflects Houston’s richly diverse culture. 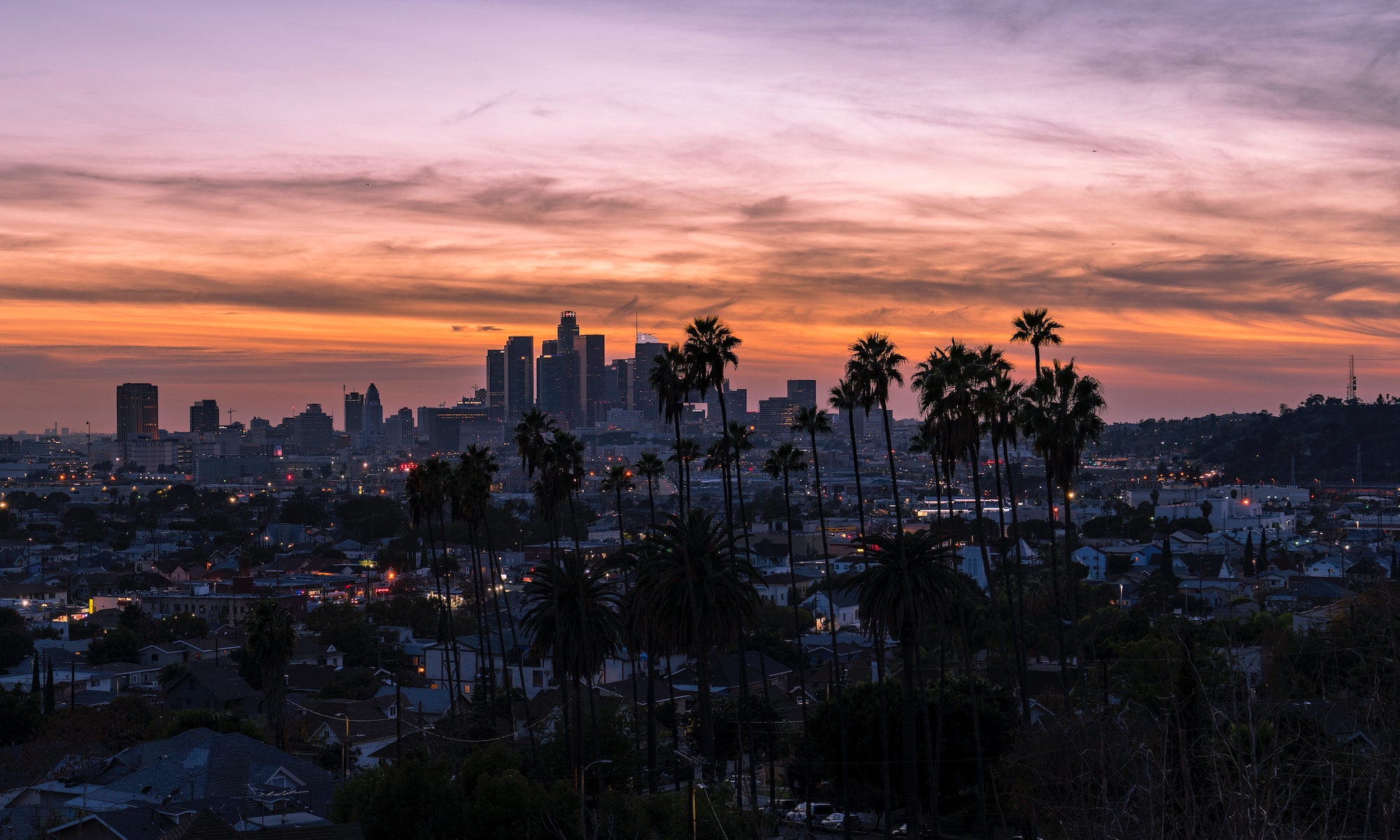