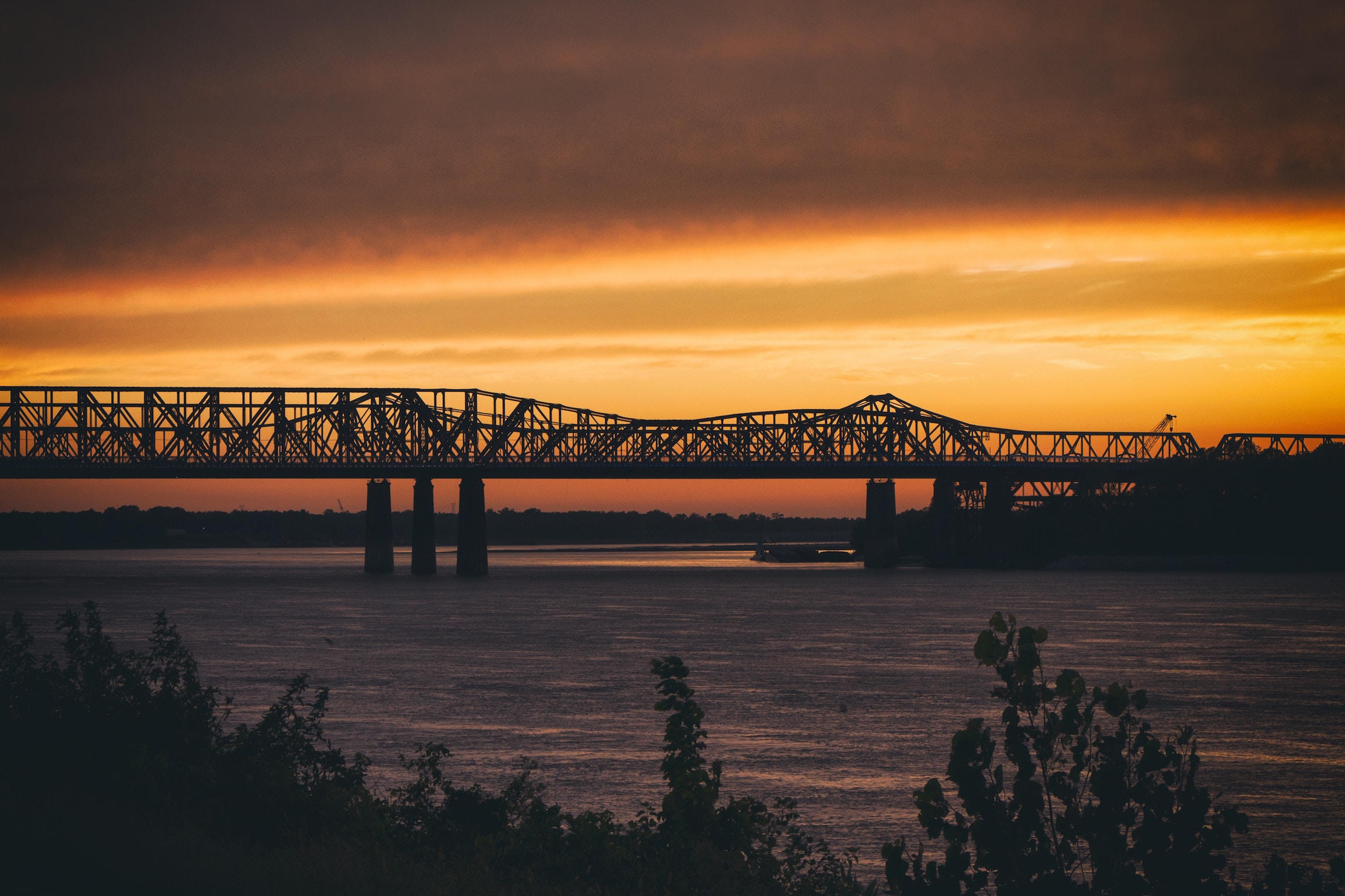 CULTURAL AND ECONOMIC CENTER OF THE MID-SOUTH

Sitting on the banks of the Mississippi River, Memphis is known as the home of Rock ‘N’ Roll and some of the most influential sounds of Blues music. Elvis Presley’s former home, Graceland, is a popular tourist attraction, and the second most-visited home in America, giving people a peek into the life of “The King.” Legendary Sun Studios where icons like Johnny Cash, Elvis, Jerry Lee Lewis and B.B. King recorded albums, is also a popular museum. Other famous musical landmarks include the Blues Hall of Fame and Rock ‘n’ Soul Museum. Memphis is known for its Southern hospitality and great BBQ ribs and is the second largest city in Tennessee – surpassed only by Nashville.

We offer outdoor advertising products that do a great job covering the high-density areas and popular attractions across Memphis, Tennessee.

Out of Home Media (OOH) in a major midsouth hub

Home of the Memphis Grizzlies NBA team, Memphis is ranked as #50 among the top 100 media markets in the U.S. We offer outdoor advertising products that cover Downtown, Midtown and along Beale Street.